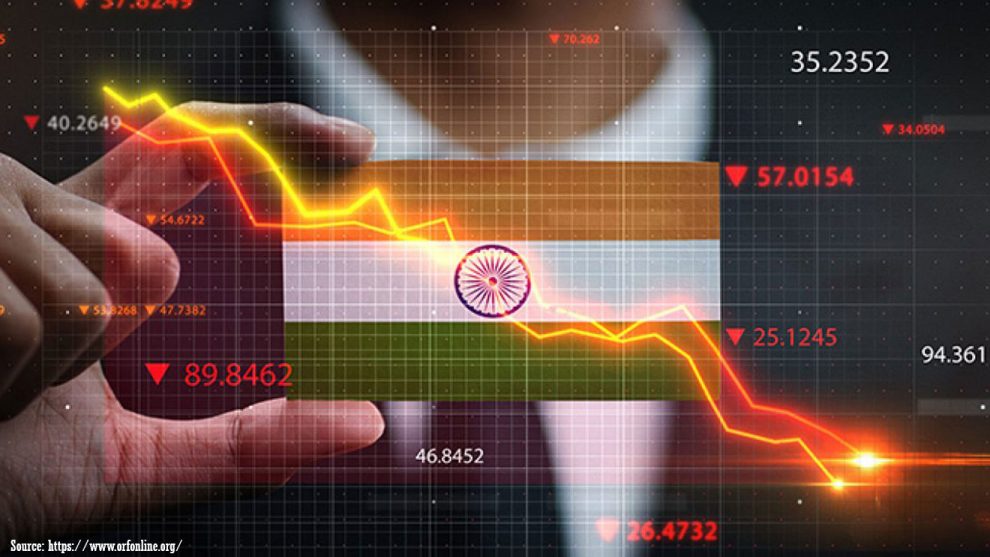 COVID-19 cases in India overpass 2,70,000 and death toll crossing more than 7500. More than 200 nations and regions are reported with novel coronavirus pandemic. How will it impact the Indian economy? Let us find out!

The Covid-19 Pandemic in India has been turned hugely disruptive. The growth of India in the fourth quarter of the fiscal year 2020 has fallen to 3.1%. And this drop has occurred only because of coronavirus. India has already been experiencing a pre-pandemic slowdown, and the current situation has magnified the risks to India’s economic outlook.

The impact of Covid-19 on employment

Just in a month, unemployment rose from 6.7% on 15 March to 26% on 19 April after imposing lockdown in the whole nation. Amid this circumstance, around 14 crores of people lost their jobs, and salaries were cut for many others. Approximately more than 45% of households all around the nation reported income drop in comparison to the previous year. It was estimated that the Indian economy would lose over ₹32,000 crores every day during the 21-day lockdown, which was imposed following the coronavirus outbreak.In the country, around 53% of businesses were projected to be critically affected. The supply chains have come under tension with restrictions in place. The informal sectors and daily wage groups have been at the most risk amid this coronavirus outbreak. While farmers across the country who grow perishables also faced uncertainty.

The impact of Covid-19 on Rating and GDP Estimates

In April 2020, the rating companies and World Bank lowered India’s growth for the fiscal year 2021 with the most moderate figures India has seen in three decades since India’s economic liberalization in the 1990s. On 12 April 2020, a World Bank statement centering on South Asia said that India’s economy is assumed to grow 1.5% to 2.8% for FY21. The World Bank report said that the pandemic has “magnified pre-existing risks to India’s economic outlook.” In mid-April, the International Monetary Fund projection for India for the FY21 of 1.9% GDP growth was still the highest among G-20 nations. The Confederation of Indian Industry predicted that India’s GDP for FY21 would be between 0.9% and 1.5%.

Coronavirus and lockdown have a huge impact on migrant workers and labour force. The daily wage workers (urban poor and migrant labourers) have been left with no work. And at the same time, the restrictions amid lockdown put a stop on the movement of buses and trains. A large number of migrant workers ended up walking back to their villages with their families. Most of them faced a lot of difficulty in reaching their hometown.

To curb the same situation, the central government set up 21,000 camps for over 6,60,000 migrants and stop the exodus. About 500 hunger relief centres were set up by the Delhi government. The migrants were provided with medical essentials, including masks, sanitizers, and medicines.

Railways transported around 48,00,000 migrants back to their hometowns in the special trains allocated for them between 1 and 27 May. And a total of 91 lakh migrants travelled on both trains and buses.

The impact of Covid-19 on state income and expenditure

State governments incurred immense losses to the degree of having to lower capital expenses as well as government programs in the near future and discovering alternative methods to give salaries. The Delhi government has dropped 90% short in tax collection as contrasted to 2019 and is plotting to take loans and increase taxes in specific sectors. Maharashtra put a halt on all new capital operations till March next year; using under government development projects has been decreased by 67% for the current fiscal. The income of the Madhya Pradesh government has fallen by 85% in April, and borrowing has increased.

The Delhi government, as well as the Andhra Pradesh government, imposed a 70%-75% “corona” extra tax on liquor. Excise duty on liquor is the third-largest source of income for several states, nearly 10-15% of total tax collection for some states. The ban during the lockdown affected alcohol sales, in turn having a major effect on the state revenue.

The PM addressed the country on 12 May and said that the coronavirus emergency should be seen as an opportunity, emphasizing domestic products and “economic self-reliance,” an Atmanirbhar Bharat through an Atmanirbhar Bharat Abhiyan. The next day the Finance Minister started putting out the details of the Prime Minister’s vision, which would proceed into the next few days. The Finance Minister declared that the purpose was to “spur growth” and “self-reliance,” adding that “self-reliant India does not mean cutting off from the rest of the world.”

India’s overall economic package was declared as Rs20 lakh crore (US$280 billion), 10% of India’s GDP. The package announced on 12 May by the Prime Minister, involved previous government activities, including the RBI announcements.

The economic package is a blend of reforms, infrastructure building, support to stressed businesses, and a certain amount of direct cash support. The “collateral-free loans” that the package offered aimed to “continue the business activity and safeguard jobs”. Land reformations at the state level, which were not specified in the economic package, are also part of the overall changes.

For more updates and related news, stay in touch with us. You may also subscribe to our Newsletter for latest posts. Also, share your views and comments on the same. We are looking forward to them! 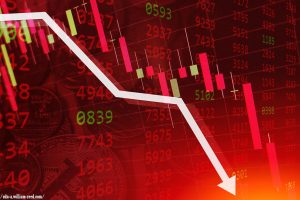 Coronavirus: The Impact On Indian Economy