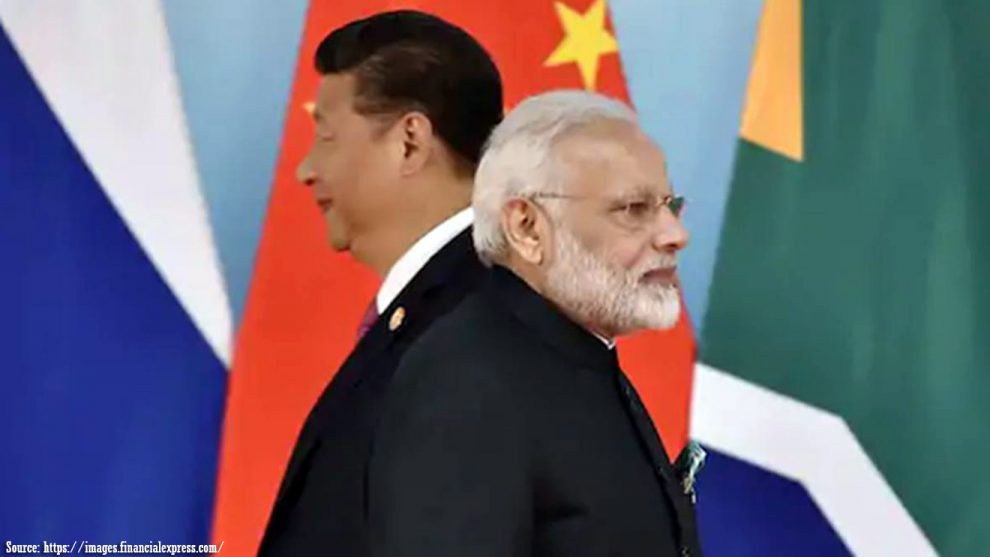 Modi and Xi have re-stated many times, including during their second informal summit in Chennai last October that New Delhi and Beijing should not allow differences to intensify into disputes; differences can be controlled, they reiterated.

China on Monday said the armies of the two countries had reached an agreement during the weekend discussions not to enable differences to increase into disputes.

In short comments on the meeting among senior military officers on Saturday to settle the standoff in Ladakh, the Chinese foreign ministry said on Monday that the two sides had consented to execute the consensus reached between Prime Minister Narendra Modi and President Xi Jinping not to allow differences to become conflicts.

Modi and Xi have reemphasized several times, including during their second informal summit in Chennai last October that New Delhi and Beijing should not allow differences to heighten into disputes; differences can be maintained, they reiterated.

In the initial meeting of senior military officers since Indian and Chinese border troops got locked in a standoff along the LAC in Ladakh, a deputation led Lt Gen Harinder Singh, commander of Leh-based 14 Corps, held conversations with a Chinese delegation led by Maj Gen Liu Lin, commander of the South Xinjiang military zone, at Moldo on the Chinese front of the LAC on Saturday.

“On June 6 in the afternoon, a meeting was held among the commanders of China and India in the Chusul-Moldo area. The two parties held discussions,” foreign ministry spokesperson, Hua Chunying said at regular ministry announced on Monday.

“Lately, through diplomatic and military channels, the two sides have managed close communication on the circumstances along the border,” she said.

“One consensus (of the talks) is that the two sides need to implement the two leaders’ consensus and make sure that the differences do not escalate into disputes. And, the two sides will work to maintain peace and tranquility along the border and create a good atmosphere,” she said.

“So, the situation overall is stable and controllable, and the two sides are ready to engage in consultation to solve the relevant issues properly,” Hua added.

The Chinese foreign ministry’s statement echoed the Indian one – at least in tone, if not in length — issued by the external affairs ministry on Sunday.

“The two sides will remain the military and diplomatic engagements to resolve the condition and to assure peace and order in the border regions,” the Indian comment said.

That Hua said that the “two sides are ready to interlock in consultation…” is seen as a sign that more discussion was required to resolve the present friction.

This was the first formal diplomatic assemblage between the two sides since stresses flared along the LAC.

Catch up on the latest news and updates with us. Subscribe to our newsletter and be the first one to read our posts. Stay Tuned! 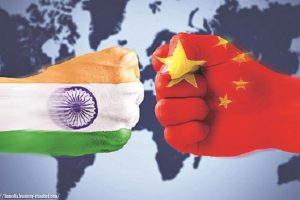 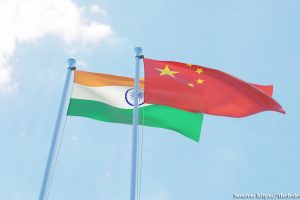