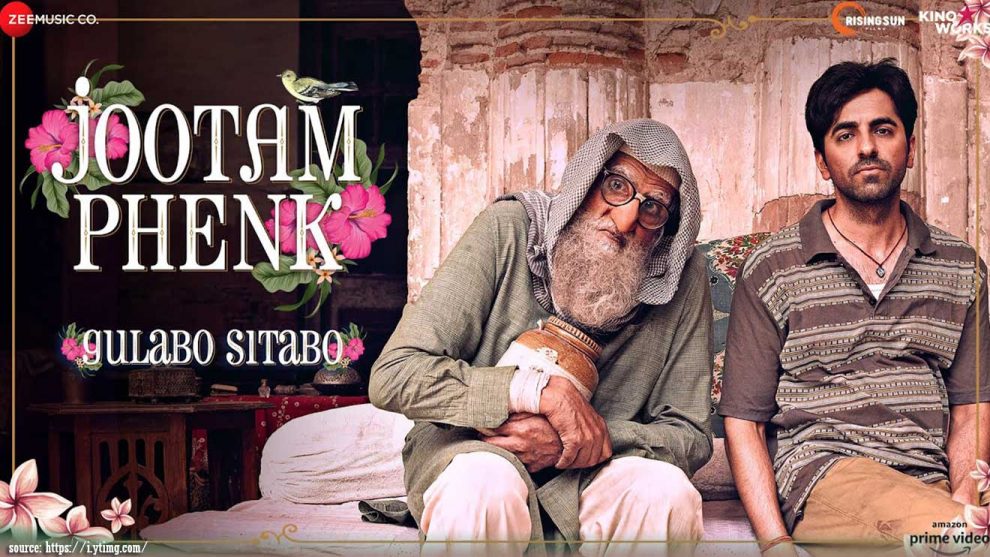 Gulabo Sitabo has become the first major Bollywood movie that is skipping theatres completely and releasing straightaway on Amazon Prime. Isn’t it Amazing? The upcoming release of this movie has completely changed the way of watching movies on the first day first show.Well, Yes, all the credit goes to COVID-19. This pandemic is keeping all the cinemas shut across India and has given a chance for all to spend their movie time with their loved ones.

Being the first-ever digital release, it has come as good news for movie savvy individuals who will get to see Amitabh Bachchan and Ayushmann Khurrana. But it has caused a furore in the film industry, leading to the separation of stakeholders. Cinema chains are showing their disappointment with INOX going so far to warn of retributive measures while the producers are trying to make everyone understand the pressure and money riding on films.

Gulabo Sitabo will be out on June 12, 2020, at 12am exclusively on Amazon Prime Video Globally. For better experience and non-stop fun, you can also download the full movie on Amazon Prime and enjoy your gala time.

As known by almost everyone, this movie is starring Bachchan and Khurrana, who are playing roles as Mirza Sheikh and Baankey Sodhi, respectively. Sheikh is the grumpy and bad-tempered owner of a dilapidated mansion, and Sodhi is his tenant.

You will also see Vijay Raaz (GULLY BOY), cast as an officer of the Archaeological Survey of India, that clearly expresses that Sheikh’s mansion is nothing but a historical site. Other characters are Brijendra Kala (The AamAadmi Family), Srishti Shrivastava (Girls Hostel), and Farrukh Jafar (Secret Superstar).

By now, you must have watched the trailer of Gulabo Sitabo, released on May 22, 2020. The trailer comprehensively introduced the primary characters along with their dynamic relationship with each other.

Catch up on all the gossips and latest updates exclusively here. Stay Updated! 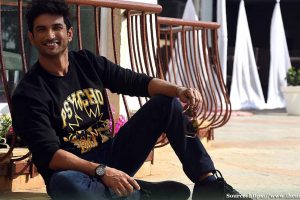 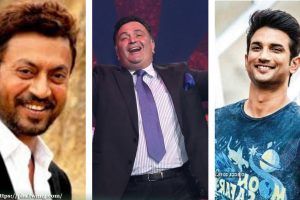 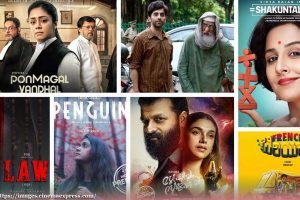