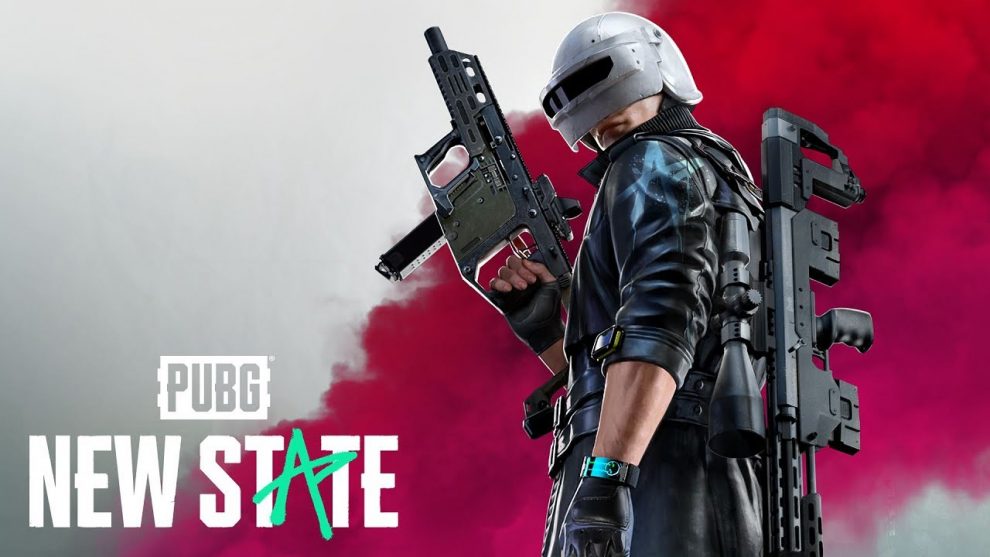 PUBG: New State is set in 2051, where anarchy rules while numerous factions battle each other. PUBG Studio, the original creator of PUBG available on PC and consoles, is developing the new mobile game, unlike PUBG Mobile, which Chinese tech giant Tencent developed.

The first change you’ll notice in PUBG New State is its setting. The game transports you to the near future, specifically to the year 2051, with a world on the verge of collapse, in which different factions must fight for resources. This new backdrop is not only important for the narrative, but will also affect you directly on the battlefield. This means you’ll be able to use all kinds of futuristic technology, like direct attack drones, new vehicles and portable barricades.

This is the step-by-step tutorial on of Pubg new state download Early Access link APK + OBB from the google play store.

The OBB file goes by the name: main.53.com.pubg.newstate.beta.obb