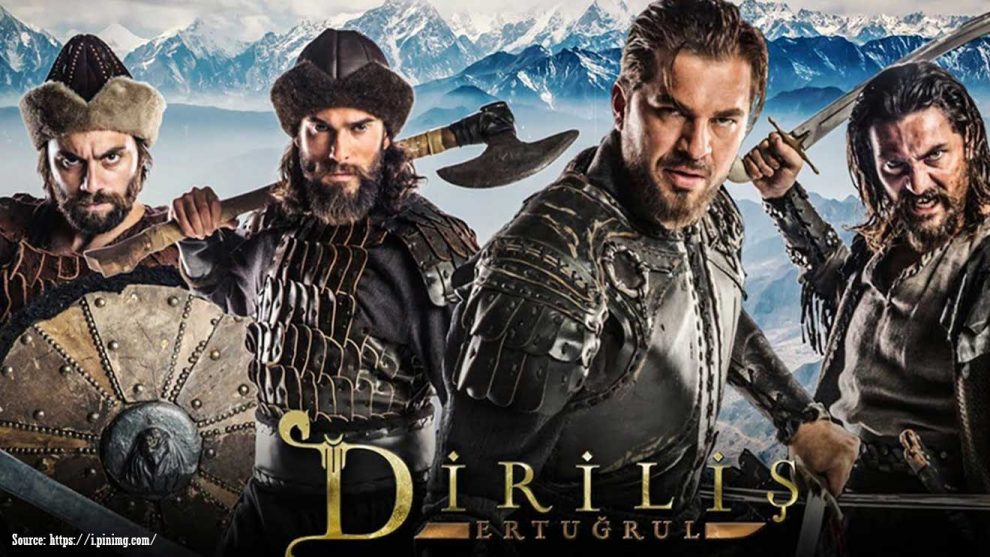 Have you ever watched something so good that you wished never ended? Well, there is one such fine Turkish web series– Diriliş: Ertuğrul, that has left no stone unturned in occupying the audience with its range of seasons and episodes. It is offering huge pleasures for the viewers to partake in.

Diriliş: Ertuğrul is a Turkish historical fiction and adventure web series casting EnginAltanDüzyatan as the protagonist. It is created by Mehmet Bozdağ. The shooting took place in Riva, a village situated in the Beykoz district of Istanbul, Turkey. It was premiered on TRT 1 on 10 December 2014. The show revolves around the 13th century centered on the history of the Muslim Oghuz Turks. Mainly, the plot of this Turkish web series is based on the life of Ertuğrul, the father of Osman I, who founded the Ottoman Empire.

This television series has gained a lot of appreciation globally, specifically in the Muslim world. The storyline eradicates the negative stereotype concerned with Islam in today’s society. It showcases the history of its proud Ghazi and Beys. It gives an insight into the culturally diverse past that often neglected. It is a tale that inspires the beliefs and meanings of life.

A MUST WATCH series with an excellent storyline, coupled with amazing performances and precise cinematography.

The first season of Resurrection: Ertugrul has 76 Episodes. Attempting to resolve the unrest, Suleyman Shah sends Ertuğrul on a mission to discover a new place for the nomad group to settle. He explicitly sends Ertuğrul and his three friends to explore an alliance with the Sultan. This adventure sets off the chain of events that eventually lead to the origin of the Ottoman Empire.

The second season of Resurrection: Ertugrul has 103 Episodes.Ertugrul is caught by the Mongols, directed by BaycuNoyan. Meantime, the Kayi Tribe headed by Hayme Ana seeks shelter with the Dodurga, led by KorkutBey, her brother.Ertugrul’s release from the Mongols and succeeding return to his tribe generates inner conflict within him and his cousin Tugtekin, the crest alp of the Dodurga.Furthermore, till that time,ertugrul’s uncle and cousin tugtekin died. In the end, Ertugrul, his brother Dundar, Halime Sultan, and Hayme Ana, along with 400 other people, travel to the western end of Anatolia, leaving behind the rest of the Kayi Tribe.

The third season has 91 Episodes in which Ertugrul trades with the Cavdar tribe, the most dominant tribe in the western province of Anatolia. Guided by CandarBey and his children Ural, Aslihan, and Aliyar, the Cavdars are very experienced at dealing. However, Ural is dishonest and tries his father’s beylik and does anything to achieve this. Following Ertugrul’s triumph of the Hanli Bazar, Ural Bey is doomed to death for his role in destroying property, killing Ertugrul’s Alps, and killing the Tekfur of Karacahisar.

In the fourth season, there are 90 Episodes commencing with Kayilar grievingErtugrul’s death. Aslihan deals with the return of BahadirBey, her uncle, who seeks her beylik. While Ertugrul is truly alive and caught by a slave trader. Dundar becomes the bey of the Kayilar and attempts to sell Hanli Bazar and move back to Gundogdu’s tribe, but is halted by the arrival of Ertugrul. Ertugrul banishes Dundar and reclaims Hanli Bazar and states war on the Byzantines after his son Gunduz is captured by Ares.

The fifth season takes place ten years post to the Battle of Kose Dag and has 88 Episodes, where the Mongols took over the Seljuk state. The appearance of the new tax authorities, the Umurogullari, upsets the balance of Sogut. UmurBey’s daughter, IlbilgeHatun, infiltrates the Kayi tribe to obtain information on Ertugrul and falls in love with him.

This series is surely an inspiration for many that explain our own traditions, customs, and values. It is gaining a high rating week after week at the global level. It preaches Islamic values and Turkish history beautifully. Not everyone is fond of listening imam talking about righteousness and treating others with justice. But when the same preaching is put into some TV series, including drama, action, live, intrigue, it eventually becomes exciting!

Not just Turks, but everyone around the world is watching this web series on Netflix and other streaming platforms. There is no dead-end when it gets to counting international viewers. People used to think of Turks as barbaric murderers. But after the release of this TV series, the perspective of people has completely altered. They are not barbaric but honest, brave, and full of mercy.

This series has been gaining a lot of appreciation internationally. The accuracy and plot of this web series is commendable.

The Reason Behind Popularity of Resurrection: Ertuğrul

Diriliş: Ertuğrul/Resurrection: Ertuğrul’s popularity is unmistakable when people who have never even watched the show have either heard of it or have family members and friends, inspiring them to do so. And this reputation, especially amongst Muslims, is no surprise considering that a TV show is showing Islam and Muslims in a positive light.

It has shared a common vibe with people all over the world and not just Muslims. It would be of no wonder either if actual academics and historians who can recognize what is true and what isn’t, themselves also appreciate the show or shows like it.

Where to Watch All the Seasons of Dirilis: Ertugrul with English Subtitles?

This is the question asked by millions internationally on the internet now!

At present, Netflix is the only streaming platform where you could enjoy all the 5 Seasons non-stop. It can also be watched on YouTube and other platforms as per the availability. This web series is highly recommended if you want to get an insight into Islamic culture.

For more interesting reviews and related information, stay tuned with us. We will be back with more soon! 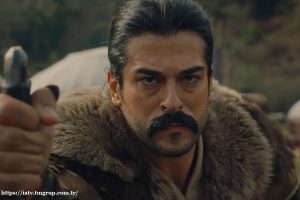